Party Ideas for The Big Game

January 30, 2014
I am a sucker for party food.  If your team is playing in 'The Big Game', I'm sure you're having or attending a party.  If your team isn't playing...let's just use this as an excuse for some killer party snacks!

Over the years, I've been using Pinterest to find innovative ideas for snacks, drinks, party decor & other things you wouldn't believe if I told you.

One of my biggest party food victories has actually been about party drinks!  I am obsessed with kitchen gadgets & my sodastream is no exception. Even after having (mostly) eliminating soda from my diet, I still put this bad boy to work!

I use it to make sparkling water & just add some mint, lemon, lime, rosemary, cucumber...whatever sounds good.  It's a quick, cheap, healthy alternative to soda & that extra-chemically diet soda.  Sparkling lemonade is also transcendent.  I highly recommend it.  AND then...you can also make soda.  Duh.  The money this thing saved me when I drank soda was mind-boggling!

I bought mine here.  They're offering free shipping right now too.  Score! 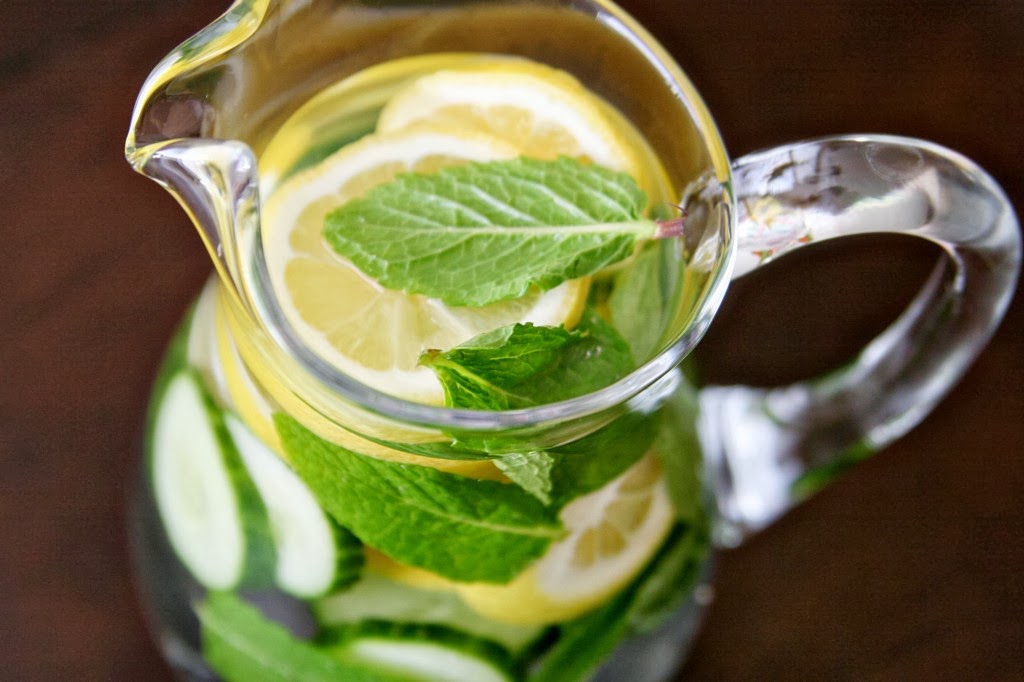 My second party food victory was these fantabulous stuffed jalapenos.  Dang, they were good!  I've actually made them for dinner on a normal, non-party night.  I get really excited when I find a healthier version of a sinful food that is actually enjoyable.  This is it! 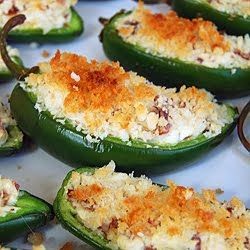 Now, for the epic fail:

Last year, I tried making these baked mozzarella sticks. I lurve me some fried cheese & was ecstatic that I could indulge with less guilt! I was wrong. It was an utter trainwreck. I ended up with a pizza stone full of melted cheese puddles topped with crumbs. Huge time-waster & even huger disappointment for my tummy. 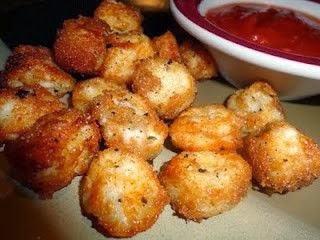 Save yourself the trauma.  (Fortunately, the recipe has been yanked from where I pinned it, so I'm not directly embarrassing anyone.)

Woo-Hoo!  Here it is. The actual menu list! Here are 11 meals that we have recently eaten by combining our random sale items & the items we have stockpiled.  Our (semi-picky, but not too bad) family of 6 enjoyed them all.  :) (If you missed post #3 in this series , it lists our "random sale items" for a couple of weeks.  It'll explain why we used which fresh ingredients we used.) 1)  We had Mediterranean Night with grilled chicken thighs marinated in oregano, garlic & lemon juice.  I made a Lebanese cabbage salad using the cabbage & lemon juice. We threw it all together with pita, hummus & tabouleh.  The girls begged to eat that way more often.  We felt full, but healthy.  (Next time, we'll have some couscous from my stockpile.) 2) We cooked a whole chicken in the pressure cooker with the carrots, onions & lemons.  I cooked some rice from my stockpile.  This process also made a ton of delicious chicken stock that I froze into small portions
Read more 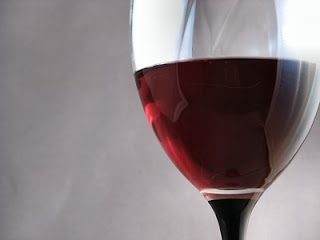 Each Tuesday night, I park myself at the kitchen table with the following: • The new batch of sales flyers that just came in the mail • A hard copy of my price-tracking spreadsheet • A red pen • A glass of wine I scour each ad individually. If I see a price I think is a good deal, I consult the spreadsheet. If it’s not the lowest price for that particular item, I return to the flyer & continue searching. If it is that item’s lowest price, I write that week’s cycle number on the spreadsheet near that column & circle it. For example, the upcoming week will be my 42nd week of price-tracking, so I will write a “42” in red by the Cycle column. I also write the store that’s offering that price. It helps me track cycles & is crucial when price-matching. Trust me, it’s worth the effort! Remember, that the whole point of that sales flyer is to convince me to shop at their store. They really can pile on the ***stars***, exclamation points!!!!!, bright colors &am
Read more